Today there are 108 different code editors for mac you can use to write, review and edit your code. We spent 120 hours comparing the top 50 to find the seven best you can use to improve your coding productivity.

What is the Best Code Editor for Mac?

Our Verdict — Best Of The Best 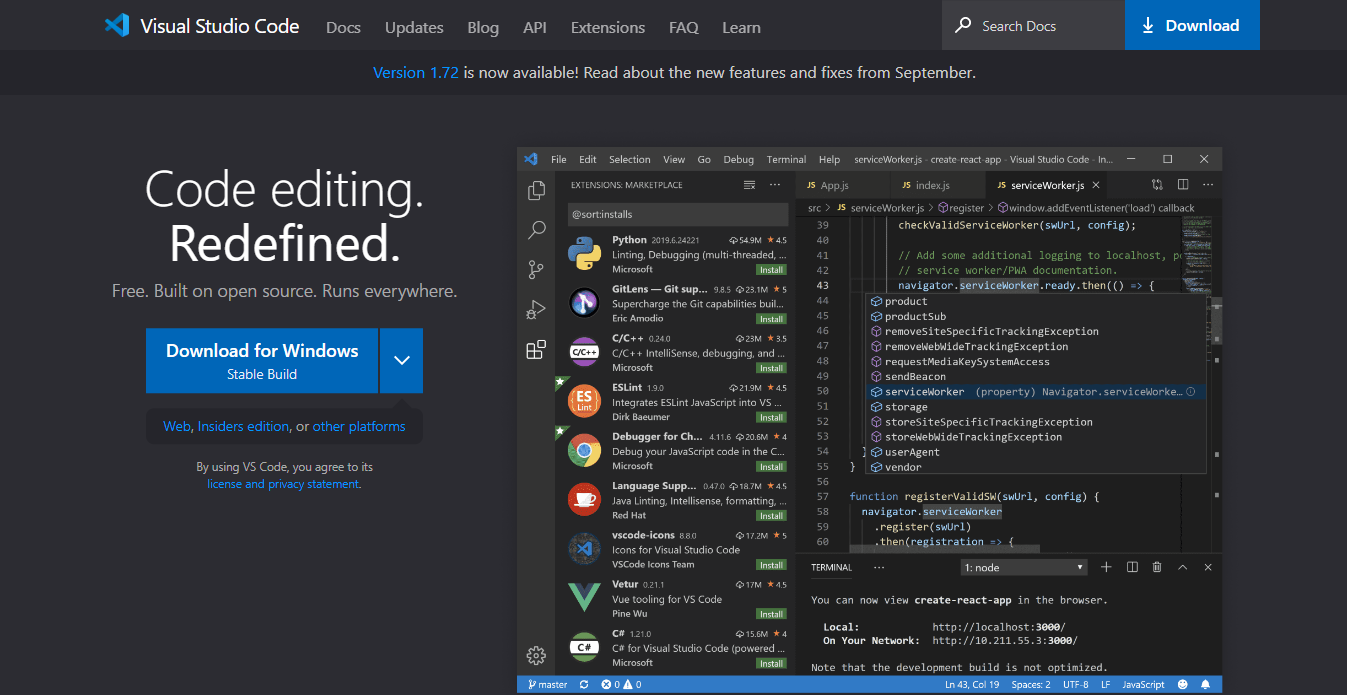 With features like in-built debugging, SCM, Intellisense, code folding, code refactoring, and the option of working with VSCode for web from anywhere in the world, it is a personal favorite for most developers. VSCode supports hundreds of programming languages, can open different file formats, and comes with built-in git support allowing you access to remote files in repositories you have access to.

Get it if you want a code editor that can handle full-stack development. If you want something for configuration and fast edits, use Vim.

I recommend you download the app to your computer and get started for free.

Visual Studio Code is best for anyone from beginners to expert developers.

Price: Free (while under development) 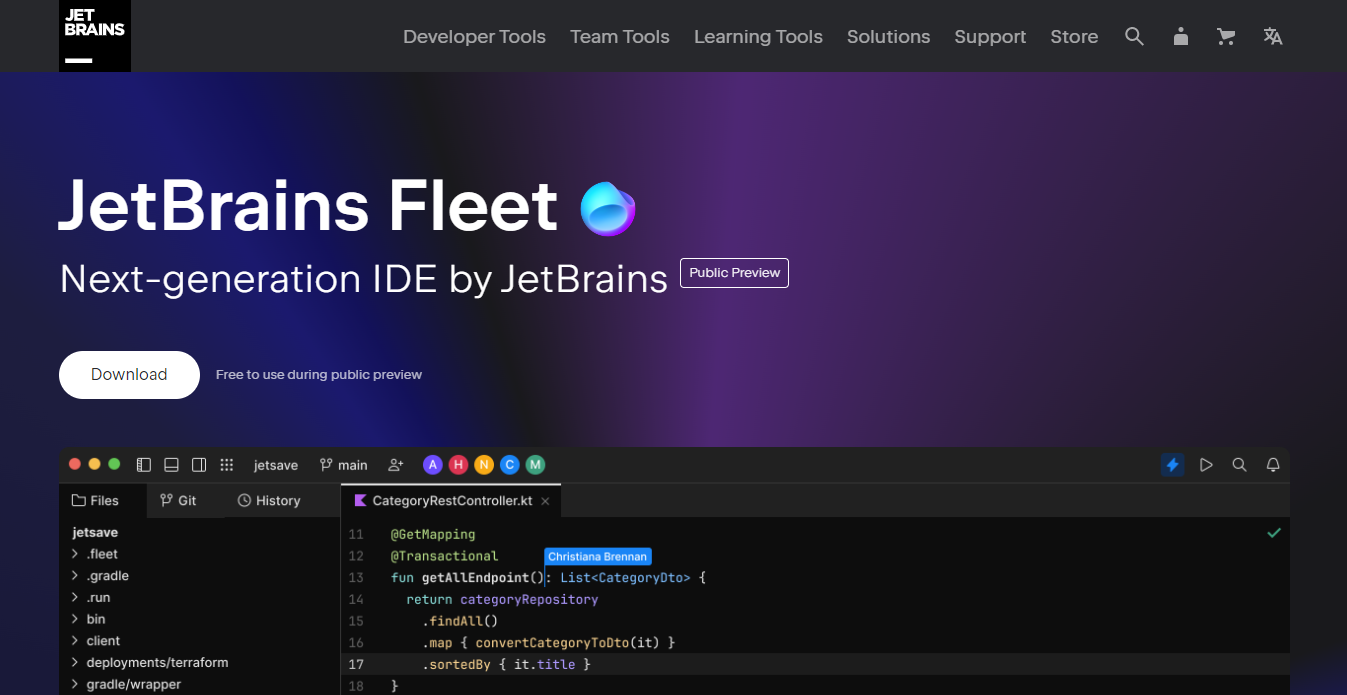 With 20 years of experience in building top-quality IDEs (like IntelliJ IDEA and PyCharm), JetBrains built Fleet from scratch to be the next-generation IDE.

JetBrains Fleet is designed to be a fast code editor that allows you to quickly edit codes, but can be converted into a fully functional IDE with an in-built text editor by enabling the Smart Mode.

It's available for Mac, Linux, and Windows.

Get JetBrains Fleet if you work on large projects. With the option of connecting to a collaboration session or a shared dev environment, you can commit to open-source projects with ease.

I recommend you get started by working on open-source projects before the pricing plan is released. The pricing will most likely be as affordable as other JetBrains’ pricing.

JetBrains Fleet is best for open-source collaborators and full-stack developers. 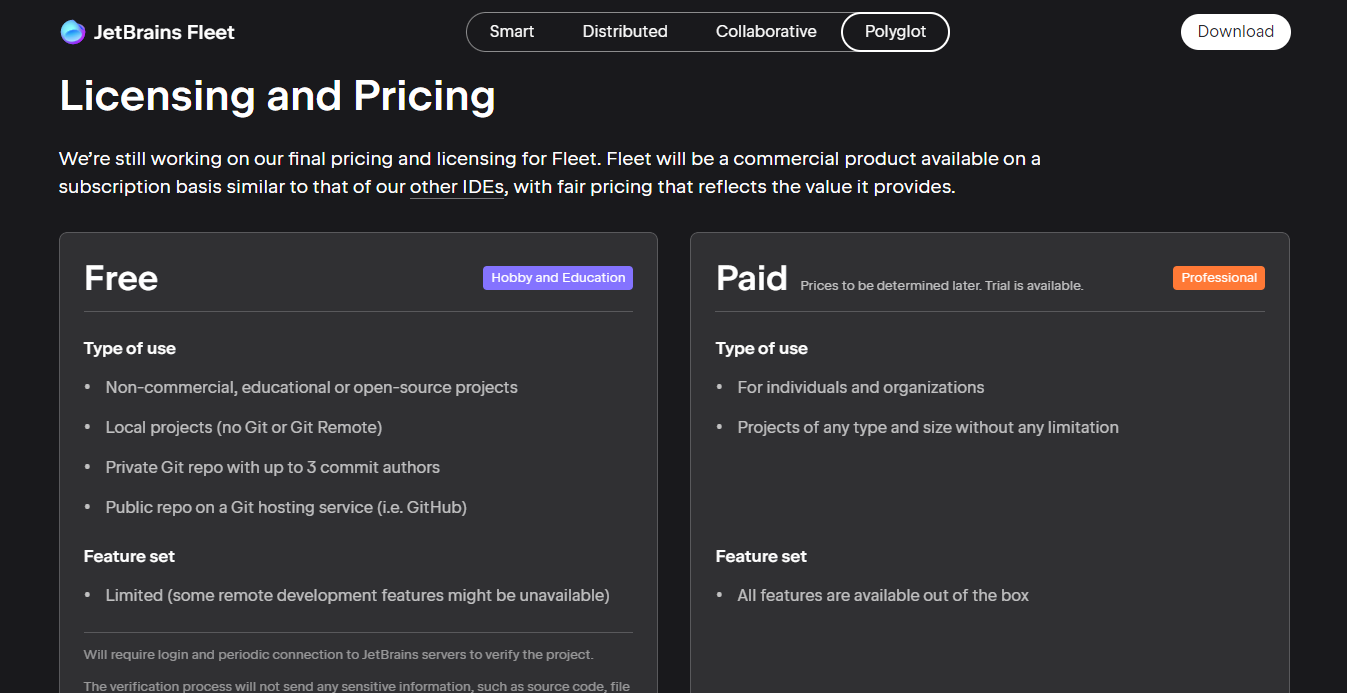 JetBrains Fleet is still under development and is free to use during this period. JetBrains intends to make Fleet a subscription-based IDE just like other JetBrains commercial products. These are the proposed pricing plans with prices yet to be determined:

Our Verdict — Best For Beginners 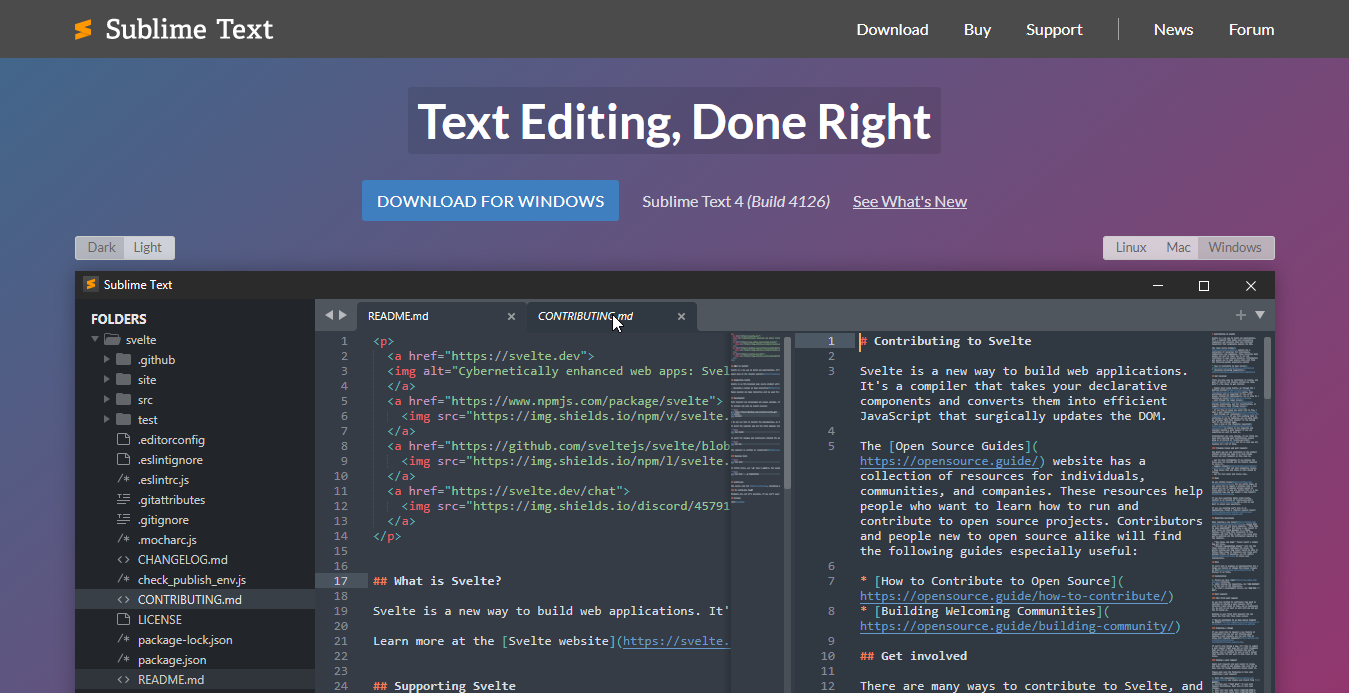 Sublime Text is available for Linux, Windows and MacOs.

Get Sublime Text if you want a lightweight and workable environment for code editing. It is easy to set up and use on your Mac.

I’d recommend you test Sublime Text on the free plan, then upgrade to the paid license to avoid the annoying pop-up prompting you to purchase.

Sublime Text is best for beginners looking for a multi-language code editor. 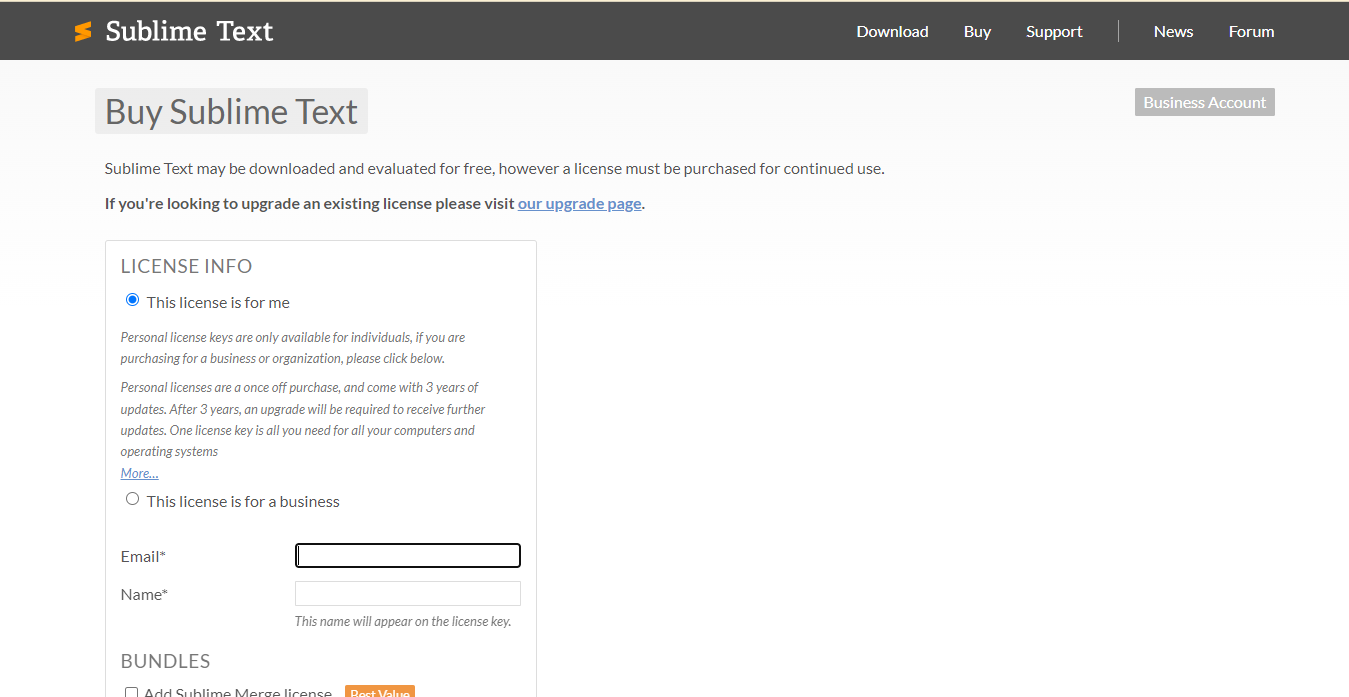 All paid plans have a 30-day money-back guarantee.

Annual subscriptions provide up to 30% discount.

Here’s a quick summary of our top three picks:

Here’s a quick comparison of our top seven picks:

Here are the top 50 code editors for Mac we considered in this review:

Will Notepad++ Work On Mac?

There is no Notepad++ for Mac. This is because the Notepad++ software is built for Windows OS. But if you want to use Notepad++, you'd have to use virtual machines and emulators which would allow you to run Windows applications on MacOS. There are other great alternatives to Notepad++ for Mac including Sublime Text and Brackets.

Is Xcode Better Than Visual Studio?

Despite XCode being a native IDFE for MacOS, Visual Studio is still preferred by most developers because of its extensive features and functionality. While XCode is meant for IOS development, Visual Studio cuts across several development stacks.

With Command line tools installed, you can create a C++ file and compile it using the g++ -o command.

Can You Code Python on A Macbook?

Yes. Python comes pre-installed on MacBook, making it easier for you to code and run python scripts. Just open up the Python IDE and get coding. You can find more information on using Python on MacBook here.

What Is The Difference Between IDE And Code Editor?

Code editors are powerful text editors with added features like syntax highlighting, code navigation, auto-completion, and file system browser, and are meant specifically for writing and editing code. IDEs, on the other hand, are Integrated Development Environments, a collection of all the tools needed to simplify the process of creating software applications. The basic features of an IDE include a code editor, compiler/interpreter, Debugger, Build Automation Tools, Syntax Highlighter and a GUI.

Here are our top picks for the best code editors for Mac to try this year:

Please log in again. The login page will open in a new tab. After logging in you can close it and return to this page.